My brother graduated from University of Chicago Law School last weekend. Months ago, my mom emailed Captain and me,

“If you want a hotel room for graduation, you and Captain should reserve it now or you two can sleep on your brother’s futon and I can sleep on the floor.”
I was inclined to save the money and sleep on the futon. With a month to go, my mom mentions,
“I made a hotel reservation in case you want it.”
There’s only so much family time I can handle and I didn’t want to have to pack an entire sheet and towel set, so Captain and I start considering the hotel my mom reserved. We read one star review, after one star review. The gist being:
“There are rats, spiders, ants, drug addicts, construction, no AC, no security, rats. DO NOT STAY HERE.”
My brother’s futon without sheets is starting to sound luxurious. We turn down my mom’s hotel reservation. We end up at an airport Courtyard Marriot. Not the most or least convenient, but I’ll have a chance of maintaining my sanity AND not getting bed bugs.
The hotel calls a taxi for us. An unmarked white van pulls up. We get in. This is no standard taxi. There’s no machine calculating the fare. I start bargaining. We settle on $30. Based on what the internet told me before, this is reasonable.
We head to the law school for drinks, food and a personal tour. President Obama has a surprisingly small photo in the law school. That doesn’t stop me from getting my photo taken with his photo.
We preside over the mock courtroom and take photos with my brother’s locker, only to round the corner and see another mom taking a photo of her child with his locker. University of Chicago Law School lockers are very photogenic.
We head to my brother’s apartment. In the hallway outside of his place he orders,
“Take your shoes off here.”
My mom explains,
“He doesn’t have a vacuum.”
Instead of writing him a check for graduation, he should’ve gotten a registry.
We settle on the futon. Not sleeping here appears to be a good decision. My brother is making dinner. I ask Captain,
“Are you full from the food we had at the law school?”
“No way. I’ve already forgotten about that food.”
We sit down to eat. I scarf it down like I do with all food. It’s my inner labrador retriever. My brother asks,
“Would you like more?”
“No thanks.”
“What are you anorexic?”
“What are you talking about?”
“You’re very skinny.” Then he asks my mom, “When did she get this skinny?”
“When she met Captain.”
“What is everyone talking about?” I gained 30 pounds in college due to the 2 dinners a night plan and I lost it 7 years ago running up and down stairs delivering millions of 10 cent tacos at the bar in Worcester. I’ve been the same weight ever since. Just ask my jeans.
I’m not sure when my body weight became one of my family’s favorite talking points, but it’s not mine. I look at Captain. He knows. He says,
“Ready to go?”
“Yup.” Getting a hotel room was the right decision. We sign up for Uber and Captain manages to talk me back from the ledge of family estrangement.
The next day, the actual graduation, is amazing. I’m glad we’re here for this. My brother’s accomplishment is impressive, most impressive. The head of the FBI and all his secret service friends are there.
Captain and I head into the city to play tourist until dinner time. We do a good job of it and make it all the way to the top of the Willis Tower, formerly known as the Sears Tower.
At dinner Captain and I appear to be the only ones in anything resembling a good mood. I extend an olive branch to my brother. I tell him,
“I’m putting my anorexia on hold for your dinner tonight.”
“Going with Bulimia instead?”
“The things I do for your graduation.”
The main point of dinner is accomplished. Everyone is full and no one is estranged. Captain and I grab an Uber. This is our third Uber ride ever. The first two were smooth and encouraging. This driver swerves off, messing with her GPS as we drive. She says,
“You’re going to the South Side? I’ve only ever driven on the North Side. I don’t know the South Side.”
Ok. We don’t know any sides.
She gets on the highway, drives a couple miles, gets off and gets back on the highway going the other direction, only now we’re in bumper to bumper traffic. What the heck? We went out of our way to sit in traffic.
She starts swearing at drivers. I make more eyeballs at Captain. What is going on?
She tries to explain herself to us,
“You booked an Uber because we’re cheaper than a taxi. If you wanted someone who knew where they were going, you would’ve paid more for a taxi.”
I’m pretty sure that’s not Uber’s slogan: “We don’t know where we’re going, but we’re cheaper than a taxi.”
She asks us,
“Can you get directions on your phone?” More swearing at drivers. She puts on talk radio and blasts the volume. I recheck that Captain and I are buckled in. An hour later for what should’ve been a 30 minute ride, she drops us off at the hotel. Uber tries to charge us $50.00 for that ride. NOT cheaper than a taxi. I email a complaint. Uber responds,
“It looks like your driver’s route was not ideal. We’re changing the total charge to $13.00.”
At work on Monday a friend asks,
“How was Chicago?”
“Good!”
“Family was good?”
“Minor drama, but nothing that derailed the whole weekend.” 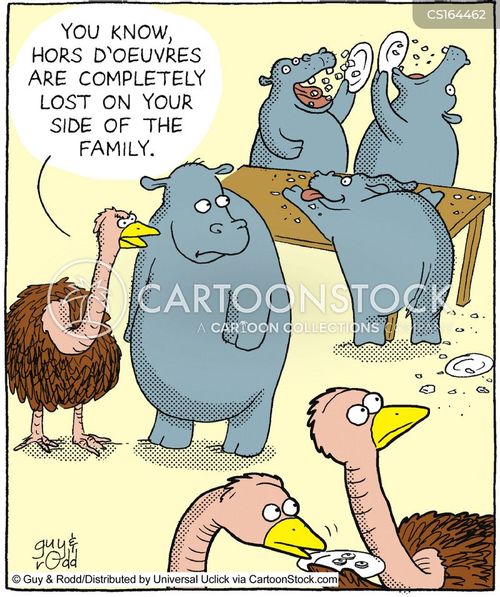