Too soon to declare overall success, but I will declare victory. BB pooped in the potty.

We’re approaching a year of peeing in the potty, but pooping in a pull-up. Two weeks ago I put away the portable potty.

I had left it out thinking that the small one would be the easiest transition for pooping. Now she is 3.5 years old, taller than average and very happy to pee in the regular toilet. I thought,

‘When will she poop in the potty? Who knows, but whenever it may be, I will flush it.’

I was chatting with a friend who was having a similar issue. She and her kid had picked out a specific toy for pooping in the potty.

For a year now I’ve been telling BB that if she poops in the potty we’ll go to Target and she can pick out whatever toy she wants. Obviously that hasn’t worked. Maybe we should narrow it down.

BB comes to me with a pull-up in hand. I convince her to sit on the toilet and I grab my computer. We browse the toys at Target. She zeros in on a Frozen castle.

“Ok! All yours if you poop in the potty.”

I leave the computer open in front of her. Eye on the prize.

No luck that day. The next morning she wakes up and without thinking about it, poops in her overnight diaper.

She comes downstairs and spends 15 minutes on the toilet trying to poop again.

“I want to poop in the potty! I want the castle!”

She’s a once-a-day pooper. I tell her,

“It’s probably too late for today, but you can try again tomorrow.”

And she did! She earned herself a castle. We now have 3 castles. I tell Captain,

“I can’t believe we just spent $40 on another castle.”

“No more pull-ups or diapers. Big-girl panties for bed!”

Woohoo! Good luck to Captain who’s sleeping there too. 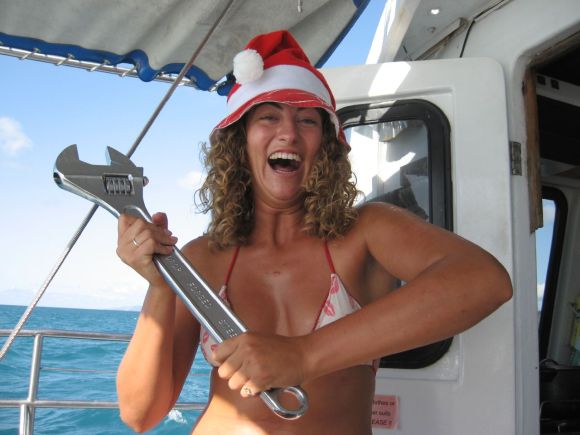 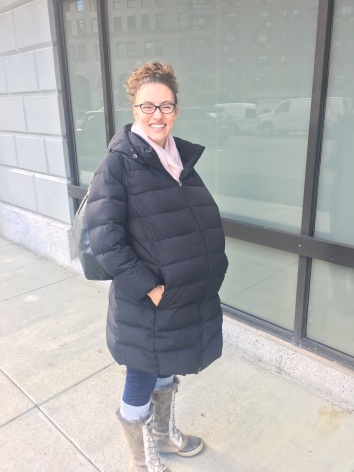 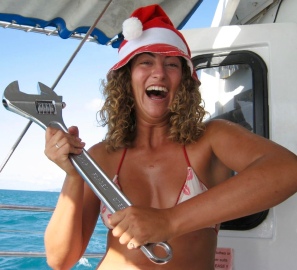 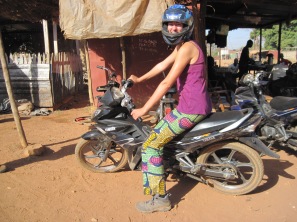 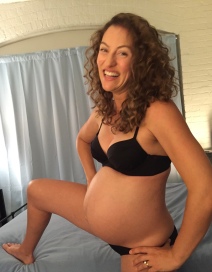 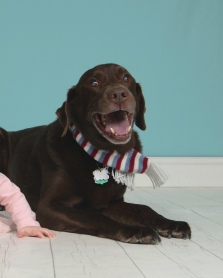 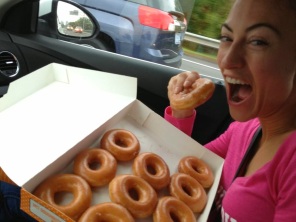 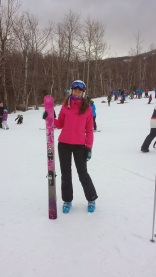 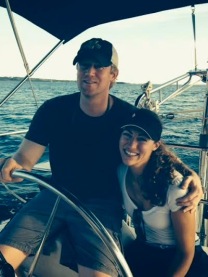 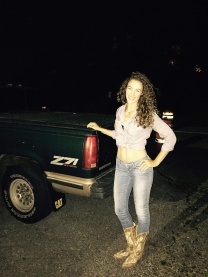 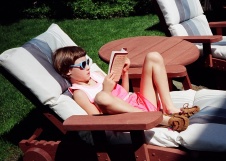 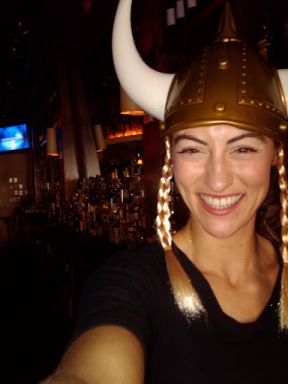 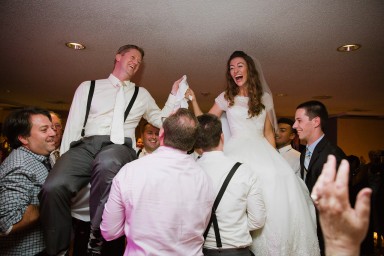