At the beach! It’s kind of amazing. Only thing is I’m being followed around by 2 little people. They’re adorable, but A LOT of work. Technically only one can follow me around, the other one I carry. And technically the one that should be following me around marched herself out the door, down the street, to the beach, all by herself.

So maybe no one is following anyone around and it’s a free for all. BB is eating popsicles for all meals, RB had oyster crackers for dinner and I had ice cream cake for breakfast. It was my birthday.

BB also had a birthday. She’s 4! It was a Frozen extravaganza. Considering she didn’t get the friend birthday party she’d been planning all year, we went a little over the top: pin the carrot nose on Olaf, piñata for one kid and a pile of presents, including a ridiculous, ginormous unicorn that was not really my idea.

Last year at the beach there was another kid with a small, personal unicorn float. She let BB play with it and BB was in heaven. I was in the market for one of those.

I zip through Amazon. I see a $12 unicorn with hundreds of great reviews. Click. Done. Bought.

It arrives days before we leave for the Cape. I look at the box. There’s a picture of the float towering over an adult. What the heck? I look at the measurements for the first time.

What have I done? I check Amazon for a SMALL unicorn float. They cost more than the gigantic one and they might not arrive in time.

BB gets the ginormous one. We inflate it over the course of a morning. Will it even fit out the door or will we have a unicorn in our kitchen for the foreseeable future?

I get it to the beach. Heads are turning. It is the most ridiculous, most beautiful, most eye-catching unicorn float on the beach. BB is in heaven. I’m saying a small prayer that it doesn’t fly off ignoring all social-distancing rules.

Nine-month old RB is jealous of her sister’s new toys. I bought RB a consolation baby doll in a boat. She picked it up, flung it to the side and reached for BB’s new mermaid. BB started crying because she didn’t have her baby doll like RB’s.

Heading into this vacation I felt like I had a major phone problem. I’m on it ALL THE TIME. Current events has consumed me: the national disaster that is our abysmal leadership and locally my town is arguing over a racist mascot that should’ve been changed ages ago.

Since I’ve been at the Cape, phone time is down to 40 minutes a day. It turns out wrangling kids at the beach requires 2 hands and as many other adults as possible.

We’re going home to regroup, make sure Captain doesn’t stay too well rested and then we’ll be back, floating out to sea on a giant unicorn, while we can. 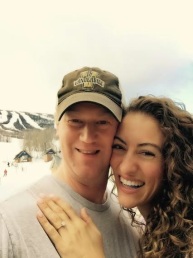 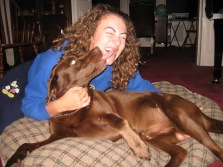 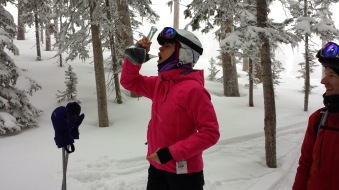 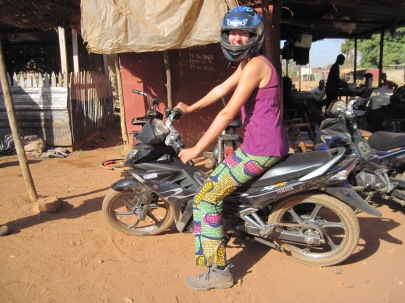 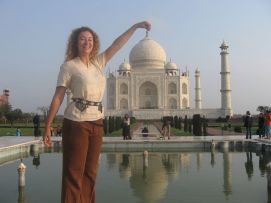 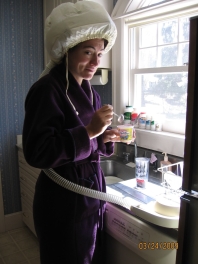 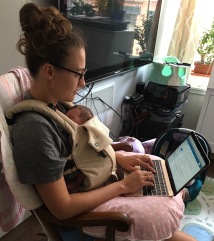